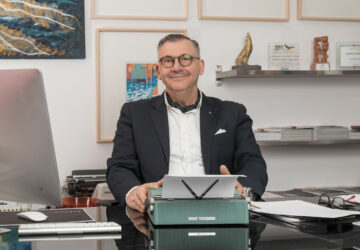 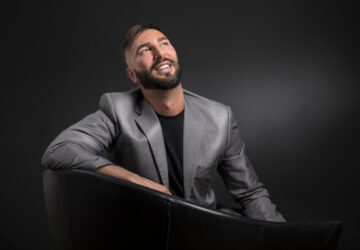 Even if it was interrupted due to the facts that shocked the world, the race of Parma Capital of Culture could not stop, thus projecting itself towards 2021 with renewed appointments and new events not to be missed. 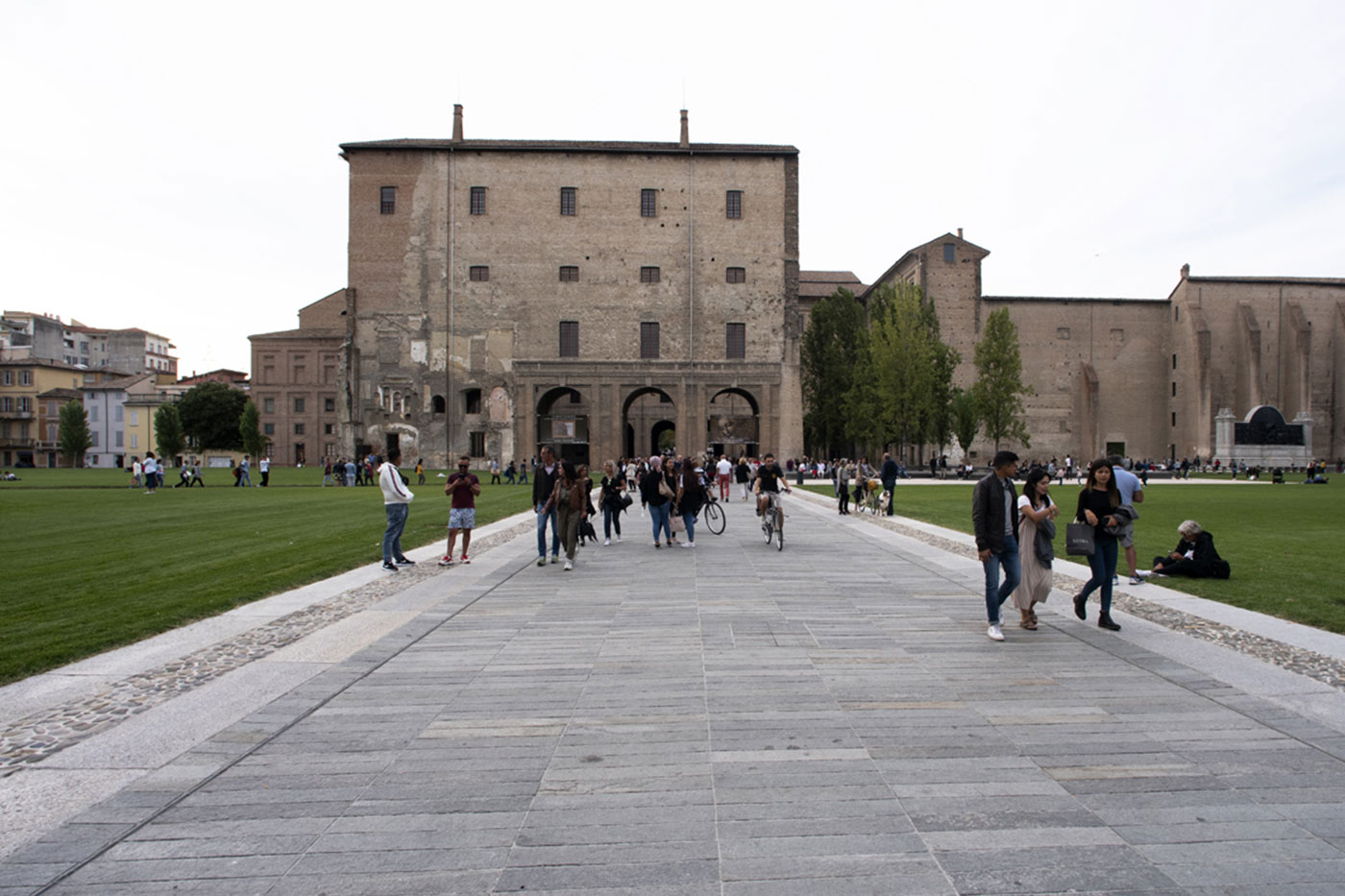 We do not yet know how, in the years to come, posterity will be told about the so “particular” period we are experiencing: months that unfortunately brought painful losses to some, to others the necessary privations, for others, however, unexpectedly meaning an almost positive implication. In all this chaos and immersed in a heavy climate of uncertainty, the light that tirelessly tries to illuminate our lives also seemed to fade: that of art and culture. A city like Parma, the cultural torch bearer of this 2020, which has seen its race stop abruptly, knows this well. The appointment of the Italian Capital of Culture, with all the activities scheduled in the rich calendar of events, has in fact suffered a setback due to the pandemic that has upset everyone’s lives. But such a path can only restart.

“Let’s transform the drama of the pandemic into an opportunity: not only have we not lost the program of Parma Capital of Culture, but we will use the months of 2020 to expand the calendar of appointments towards the highlight of next year”: these are the words of Stefano Bonaccini, President of the Emilia-Romagna Region.

The cultural adventure has therefore officially restarted on Friday 4 September with the ceremony that has once again kicked off the events that Parma 2020 + 21 will offer its visitors. Starting with Hospitale – The future of memory, the largest installation in the rich calendar, open to the public until 8 December and designed specifically for the iconic Cruise of the Old Hospital which, together with the entire Monumental Complex, has been subject of an important regeneration intervention. Produced by the Municipality of Parma, designed and created by Studio Azzurro, it is a video-narration, divided into several parts, which tells the story of the Hospitale born from the waters – its canals, mills, floods – through the virtual presence of actors Marco Baliani and Giovanna Bozzolo, who each time take on the role of “narrator” or witnesses of events. Eight large textile surfaces, which occupy the walls of the central nave, become the screens on which the story of the Ospedale Vecchio (Old Hospital) is articulated from different points of view, one of the most important monumental complexes in Parma, as well as the symbolic building the hospital history of the city and the humanitarian services dispensed over the centuries. But it is obviously not the only event that will make visiting the Emilian city even more enjoyable. Between reopening of what was blocked in recent months and new original productions, tourists and citizens will be able to find appointments for all tastes: large exhibitions and installations, music, gastronomic and science festivals, walks in nature and great literature.

Like the one dedicated to another famous building in the city with the exhibition La Certosa di Parma. Stendhal’s dreamed city interpreted by Carlo Mattioli who, until December, will tell the figure of Stendhal at Palazzo Bossi Bocchi, who dedicated his most famous novel, La Certosa di Parma, to the city, together with the Stendhalian works of the painter Carlo Mattioli.

Art is still the protagonist with the Antelami appointment in Parma – The work of man, the time of the Earth, which, until August 2021, will allow visitors to the Baptistery, the Cathedral and the Diocesan Museum to observe more closely the statues of the Months and Seasons by Benedetto Antelami, which will occasionally be placed on the ground from the internal loggia of the Baptistery.

«Parma Capitale is back, but to tell the truth it has never left. The emergency we experienced has changed part of our rhythms and our priorities, which is why we feel today more than ever the need to leave again and to take back what has been suddenly taken away from us in recent months – commented Federico Pizzarotti, Mayor of Parma – Once again, especially today, we are convinced that culture must work as a glue in society: starting from culture to rethink cities, Italy and our world, in a difficult and constantly evolving moment ».

A restart that also takes place under the sign of digital innovation: the Capital of Culture presents itself to citizens and tourists at the technological avant-garde, thanks to the launch of a new platform, an app, a card and a new networking site for volunteering, tools to combine culture, tradition and an eye to the future. 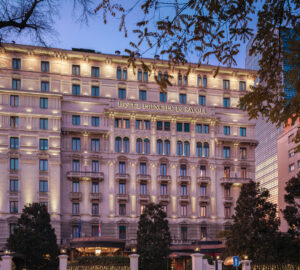 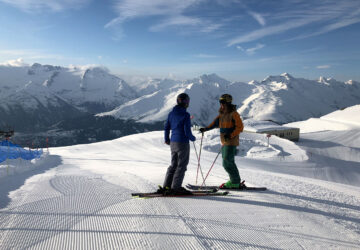